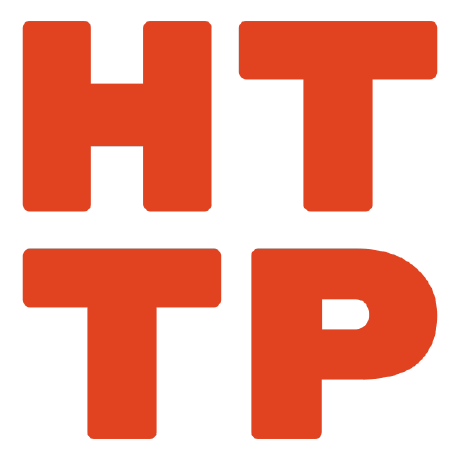 Build an element once, move it anywhere

Added in React 16.0, React's built-in portals let you render an element in a meaningful location within the React tree, but then place the output into a DOM node elsewhere.

Reverse portals let you do the opposite: pull a rendered element from elsewhere into a meaningful location within your React tree. This allows you to reparent DOM nodes, so you can move React-rendered elements around your React tree and the DOM without re-rendering them. Reverse portals also allow you to pull a rendered node out of the tree entirely, and return it later, all without rerendering the node.

(In a rush? Check out the examples)

This is useful in a few cases:

In HTTP Toolkit for example, this is used to render Monaco Editor (an expensive-to-initialize rich text editor) only once, and then quickly & easily reuse the same editor to show the body of many different HTTP requests & responses in different places, without having to rebuild the component, making the UI much more responsive. Check out the full diff to implement that here: httptoolkit-ui@8456eeca7a886b2d57b2a84bb4ecf299e20c77f8.

Create a portal node, populate it with InPortal, and use it somewhere with OutPortal:

Check out the examples to see this in action

React-reverse-portal lets you render a node once, and then place it elsewhere, without being recreated from scratch.

Normally in ComponentA/ComponentB examples like the above, switching from ComponentA to ComponentB would cause every child component to be rebuilt, due to how React's DOM diffing & reconciliation works. Here, they're not, and you can reparent however you'd like.

How does it work under the hood?

This creates a detached DOM node, with a little extra functionality attached to allow transmitting props later on.

This node will contain your portal contents later, and eventually be attached in the target location. By default it's a div, but you can pass your tag of choice (as a string) to override this if necessary. It's a plain DOM node, so you can mutate it to set any required props (e.g. className) with the standard DOM APIs.

InPortal components take a node prop for the portal node, along with React children that will be rendered.

It reads any extra props for the children from the live OutPortals if any (via the node itself), and then renders the children (using these extra props if available) into the detached DOM node. At this point, the children are mounted & rendered React nodes, but living entirely outside the page DOM.

All extra props are given to all children of the InPortal (except strings/null). If you need to give different props to different children, create a wrapper component to do so.

OutPortal components take a node for the portal node, and any extra props that should be passed through to the portal children.

It extra props to the InPortal (using the extra functionality we've attached to the portal node), and when rendered it attaches the detached DOM node in its place in the DOM. More specifically: the DOM node returned by createPortalNode will be attached in the place of <portals.OutPortal> in your React tree.

For starters, open source projects live on Github stars: star this repo and share the love

Hitting a bug? File an issue, just make sure to include the React & ReactDOM versions you're using, the browser that's showing the issue, and a clear example so we can reproduce the problem.

Want to contribute changes directly, to add features, fix issues or document better? Great! Contributions from everybody are very welcome. If your change is small and you're pretty sure it'll be clearly wanted feel free to just open a PR directly. If you're not 100% sure, you're always welcome to open an issue and ask!

The structure in the codebase is fairly simple:

To actually make your changes, you just need to set up the codebase: