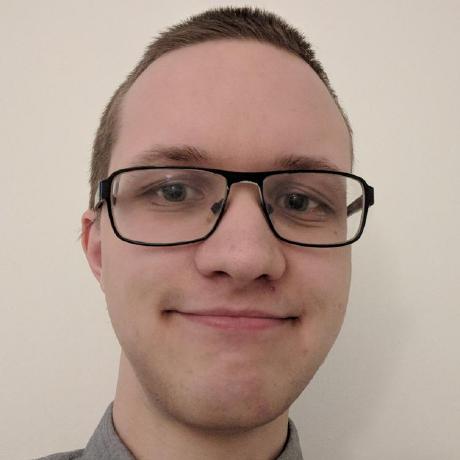 This demo does handwritten digit recognition by evaluating a Convolutional Neural Network on the GPU with WebGL. The network was trained in TensorFlow by this script, and the network was then reimplemented on the GPU by hand with WebGL. The main purpose of the demo was to demonstate how our WebGL framework regl can be used to greatly simplify GPGPU programming in WebGL. The secondary purpose was to test whether evaluating Deep Learning networks in WebGL is doable. To our knowledge, our implementation is the first implementation ever to attempt GPU accelerating neural networks with WebGL And we hope that this implementation will provide a foundation for people who, like us, wish to experiment with Deep Learning and WebGL The GPU implementation can be found here

Note that this network will probably be slower than the corresponding network implemented on the CPU. This is because of the overhead associated with transferring data to and from the GPU. But in the future we will attempt implementing more complex networks in the browser, such as Neural Style, and then we think that we will see a significant speedup compared to the CPU.

To then run the demo, do

To run the test cases, do