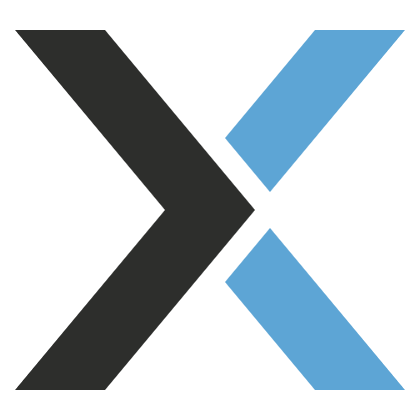 Xterm.js is a front-end component written in TypeScript that lets applications bring fully-featured terminals to their users in the browser. It's used by popular projects such as VS Code, Hyper and Theia.

First you need to install the module, we ship exclusively through npm so you need that installed and then add xterm.js as a dependency by running:

To start using xterm.js on your browser, add the xterm.js and xterm.css to the head of your html page. Then create a <div id="terminal"></div> onto which xterm can attach itself. Finally instantiate the Terminal object and then call the open function with the DOM object of the div.

The recommended way to load xterm.js is via the ES6 module syntax:

This section describes the new addon format introduced in v3.14.0, see here for the instructions on the old format

Addons are separate modules that extend the Terminal by building on the xterm.js API. To use an addon you first need to install it in your project:

Then import the addon, instantiate it and call Terminal.loadAddon:

The xterm.js team maintains the following addons but they can be built by anyone:

Since xterm.js is typically implemented as a developer tool, only modern browsers are supported officially. Specifically the latest versions of Chrome, Edge, Firefox and Safari.

We also partially support Intenet Explorer 11, meaning xterm.js should work for the most part, but we reserve the right to not provide workarounds specifically for it unless it's absolutely necessary to get the basic input/output flow working.

Xterm.js works seamlessly in Electron apps and may even work on earlier versions of the browsers, these are the versions we strive to keep working.

The full API for xterm.js is contained within the TypeScript declaration file, use the branch/tag picker in GitHub (w) to navigate to the correct version of the API.

Note that some APIs are marked experimental, these are added to enable experimentation with new ideas without committing to support it like a normal semver API. Note that these APIs can change radically between versions so be sure to read release notes if you plan on using experimental APIs.

Do you use xterm.js in your application as well? Please open a Pull Request to include it here. We would love to have it in our list. Note: Please add any new contributions to the end of the list only.

All current and past releases are available on this repo's Releases page, you can view the high-level roadmap on the wiki and see what we're working on now by looking through Milestones.

Our CI releases beta builds to npm for every change that goes into master, install the latest beta build with:

These should generally be stable but some bugs may slip in, we recommend using the beta build primarily to test out new features and for verifying bug fixes.

You can read the guide on the wiki to learn how to contribute and setup xterm.js for development.

If you contribute code to this project, you are implicitly allowing your code to be distributed under the MIT license. You are also implicitly verifying that all code is your original work.